How to calculate UTME screening score. 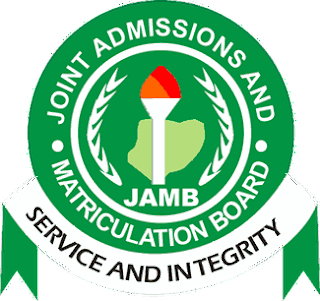 The Joint Admissions and Matriculation Board, JAMB, last year approved a new Post-UTME admission screening system for all candidates seeking admission into various tertiary institutions in Nigeria. It was called JAMB Point-System.
This was necessary following the scrapping of Post-UTME test by the Ministry of Education. It is now expected that the new admission screening system will take full effect during the 2017/2018 academic session admission exercise.
Now, following the conclusion of the 2017 JAMB UTME exam, we atUNN INFO wish to enlighten candidates and the general public on how to calculate Post-UTME admission screening scores with their O’level resuts (WAEC & NECO respectively).
Before we start, take note of the following information about 2017 JAMB UTME;

0 Response to "How to calculate UTME screening score."