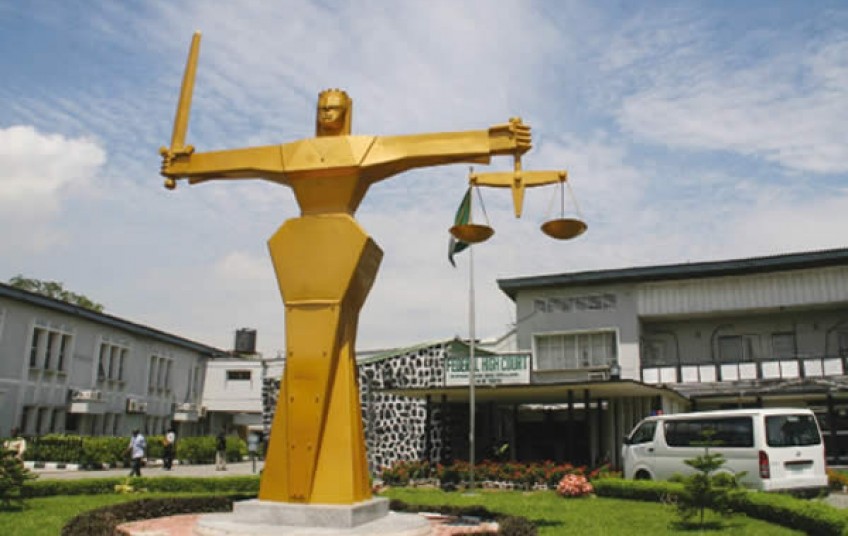 Justice Saliu Saidu of the Federal High Court in Lagos has ordered the final forfeiture of £578,080.00 found by the Economic and Financial Crimes Commission (EFCC) in the account of a maritime firm, ZAL Marine Limited domiciled in Diamond Bank.

EFCC filed an ex parte application through its counsel, Rotimi Oyedepo, for the funds to be forfeited after investigations carried out by it showed that the funds were embezzled from the agency by two of its former staff members, Macfoy Irene and Chukwu Emeka Emmanuel.

EFCC investigator, Musbahu Yahaya Abubakar, alleged that the commission stated that it received intelligence alleging a monumental fraud in NIMASA and that part of the proceeds of the said fraud was transferred to the respondents. He alleged that the said Macfoy Irene used her position as an Assistant Director and head of Nigerian Seafarers Development Program to facilitate the fraudulent transfer of the sum of £1,074,600.00 from NIMASA’s Zenith Bank (UK) Account to an offshore account belonging to Swiss Bulk carriers S.A under the false pretenses of training 54 Nautical Science and Marine Engineering Students on Sea Training on 16th March, 2013.

After listening to the lawyer, the judge granted the application for the final forfeiture of the funds to the Federal government.