Going to Study Law? – Check Out The JAMB Requirements 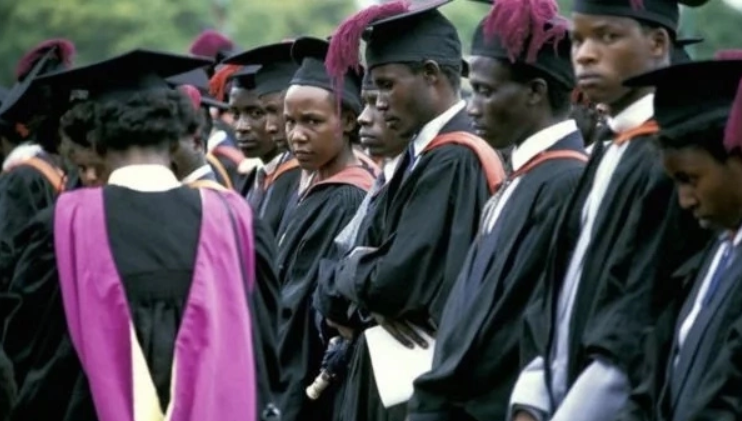 Law has become one of the most popular specializations in Nigerian universities. Many future students are interested in JAMB subject combination for law because it’s one of the courses that attract the highest number of candidates. Below, we’ll figure out the most important requirements.

It’s a fact that a student won’t be accepted to a university if he or she doesn’t meet certain criteria and requirements. Each faculty has their own requirements.

The requirements to those who want to study law

The major JAMB subject combination for law are 4 subjects namely: English language, literature, Government and Economics or Commerce
In case we are speaking about JAMB subject combination for law and WAEC, it’s a list of nine subjects: Mathematics, English language, literature, Economics, Government CRS/IRS, Biology, one Nigerian language and or Agricultural sciences.
There’s a range of special requirements to JAMB and O’level subject combination for law in Nigeria universities, so, let’s check them out:
As you can see, the majority of universities have the same requirements for subjects one chooses to study law. However, some of them demand Mathematics as well. So, if you have once thought that lawyers would never need it, you were mistaken unfortunately.
Source: Naija.ng

Title : Going to Study Law? – Check Out The JAMB Requirements
Description : Law has become one of the most popular specializations in Nigerian universities. Many future students are interested in JAMB subject ...
Rating : 5
Related Posts: Education

0 Response to "Going to Study Law? – Check Out The JAMB Requirements"