Photos From The Premiere Of ‘ZOE’ Movie In Abuja

With the unimaginable increase in the rate of domestic violence among couples and families, Abuja based movie director and producer packaged a mind-blowing and action packed blockbuster movie to expose the negative influence of such acts on children.

A Loud Silence Series, ZOE, will address domestic violence and it effect on children, the film director, Clay Ejeh, has said.

The movie ZOE which was premiered recently in Abuja captures Ten year old Zoe, who’s mother is a victim of incessant domestic violence from her abusive husband suffers in silence up to a point where sleep becomes her only escape from her unbearable reality.

In an interview, after the premiere of the movie at Sandralia Hotel, Abuja, Ejeh disclosed that children who witness domestic violence in their homes were more likely to suffer other psychological conditions such as depression and chronic anxiety.

According to him, children are important in a family, adding that a house where a child is unsafe was not a home.

“The movie ZOE is about exposing and addressing the negative impact of domestic violence on our children that we don’t like to talk about.

“A lot of kids grow up to be depressed and we don’t talk about it. Some are adults now and are facing the same thing. Some don’t even know that they are behaving like their parents in the past.

“This is because they feel it’s a normal thing, but we need to sensitise the public and societies about things they need to look out for and address them by speaking out.

“There is need to speak out because a lot of people are depressed as a result of domestic violence; depression is becoming rampant in Africa.

“Also, a lot people have died as a result of effects of domestic violence; most time nobody cares to know what is behind why these persons that died,” he said.

Urging people affected by domestic violence to speak out, Ejeh said, “Apart from children, women and men also experience depression, it’s a two way traffic. Some men are facing domestic violence but can’t come out to say because they are ashamed

“People really need to speak out to someone who can tell their stories or help them deal with what they are passing through.

“The movie ZOE was premiered on Saturday night in Abuja. We are going to premiere it in Lagos, Asaba and other cities in the country,” he said.

The movie, a production of DMK Media and Clay Potter Film was written and directed by Ejeh and produce by Raluchukwu Oranika and Ejeh.

Cast of the movie include Scarlet Gomez, Chris Okagbue and Stephanie Odinuwe, Paul Vicks, Tony Goodman and many more. 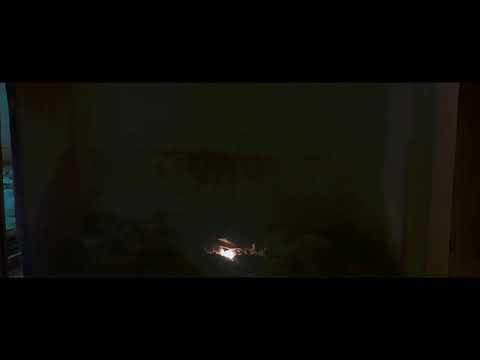 Title : Photos From The Premiere Of ‘ZOE’ Movie In Abuja
Description : With the unimaginable increase in the rate of domestic violence among couples and families, Abuja based movie director and producer packaged...
Rating : 5
Related Posts: freebeat, Music, Video